FREE SHIPPING ON ALL ORDERS OVER $150

This weekend I was filled with work and a family get together. The party I went to was 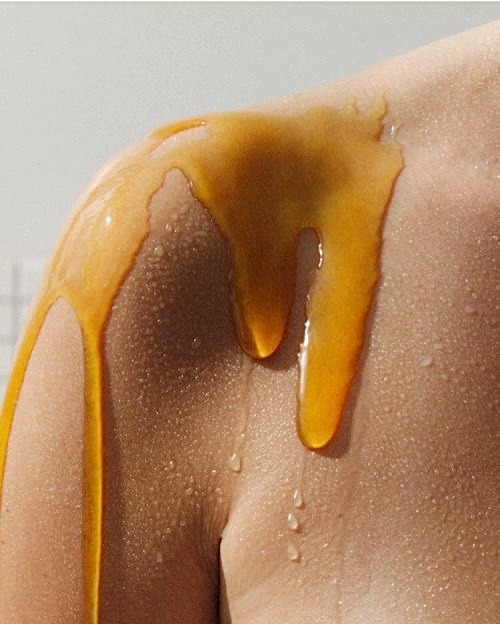 outside, and in the area I live in it is very sunny but it is extremely windy! Not only was I planning to take Emergen-C once I got home, I realized I should "detox" my skin too. Or it was just any excuse to try out my new Mānuka Honey jar!

What is Mānuka Honey?

Mānuka honey is a monofloral honey produced in Australia and New Zealand from the nectar of the mānuka tree. The honey is commonly sold as an alternative medicine. Mānuka honey was introduced by European honey bees foraging on the mānuka or tea tree (Leptospermum scoparium) which grows uncultivated throughout New Zealand and southeastern Australia. Mānuka honey is markedly viscous, having the highest viscosity among a range of honeys. This property is due to the presence of a protein or colloid and is its main visually defining character, along with its typical dark cream to dark brown colour. Medicinal importance of honey has been documented in the world's oldest medical literatures, and since the ancient times, it has been known to possess antimicrobial property as well as wound-healing activity. 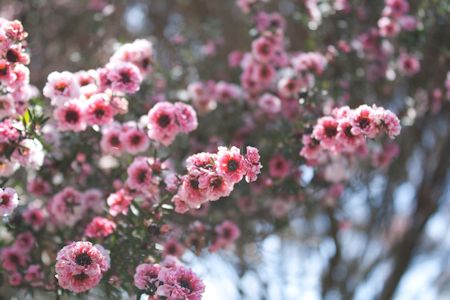 The healing property of honey is due to the fact that it offers antibacterial activity, maintains a moist wound condition, and its high viscosity helps to provide a protective barrier to prevent infection. The antimicrobial activity in most honeys is due to the enzymatic production of hydrogen peroxide. However, another kind of honey,

called non-peroxide honey or mānuka honey, displays significant antibacterial effects even when the hydrogen peroxide activity is blocked. Its mechanism may be related to the low pH level of honey and its high sugar content (high osmolarity) that is enough to hinder the growth of microbes. The medical grade honeys have potent in vitro bactericidal activity against antibiotic-resistant bacteria. But, there is a large variation in the antimicrobial activity of some natural honeys, which is due to spatial and temporal variation in sources of nectar. So not all honeys are created equal, with more than 300 varieties to choose from.

What are it's benefits for the skin?

Mānuka honey has up to 4 times nutritional density to that of normal honey and is a rich source of amino acids, B vitamins (B6, thiamin, niacin, riboflavin, pantothenic acid), Calcium, Copper, Iron, Magnesium, Manganese, Phosphorus, Potassium, Sodium, and Zinc. The bio active rating portrays how strong the medicinal phenolic compounds are. But...depending on your usage (topical or ingested) you will want to go with different bio active ratings ranging from 10 and up. (Explained below) 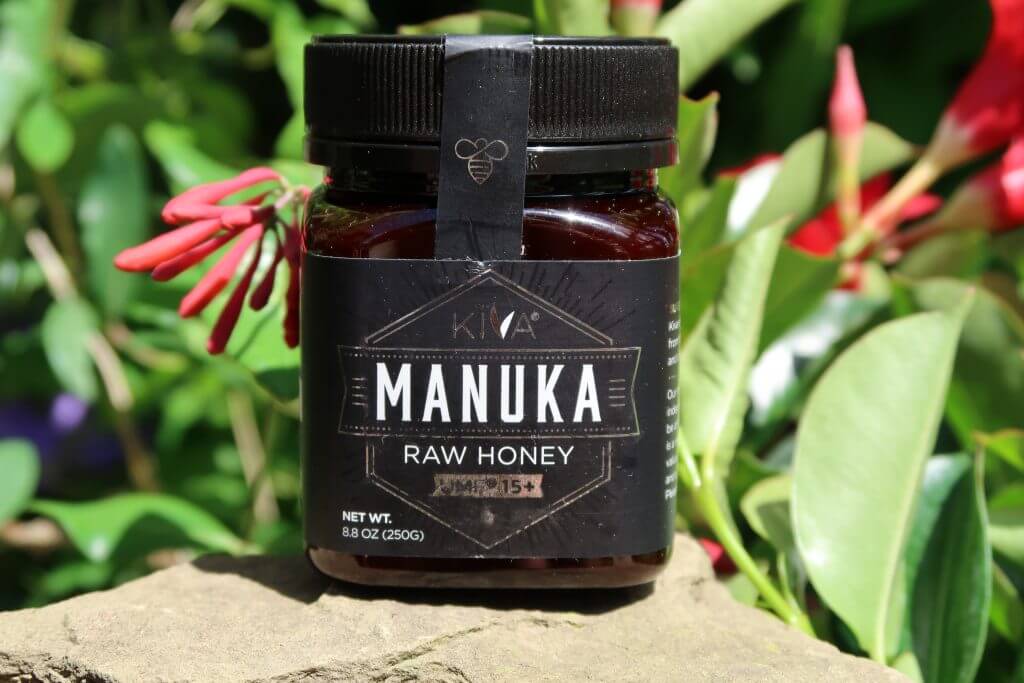 Additional medicinal benefits of Active Mānuka Honey for the skin:

Unique Mānuka Factor (UMF), a global quality trademark that can only be used by licensed New Zealand brands who have met set criteria. UMF grading system measures the presence 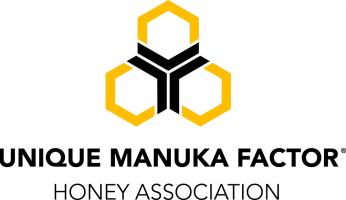 of DHA (dihydroxyacetone), leptosperin, and methylglyoxal — the NPA levels — to determine whether it is, in fact, mānuka honey. Essentially, the UMF is a guaranteeing that the honey is actually of medicinal quality. Looking at UMF-labelled honeys, you’ll want to choose one that is at least 10+ or higher. Since the UMF grading system is based heavily on methylglyoxal levels, it is a rather limited designation that does not take into account antioxidant levels, pH, purity, and other factors. UMF 10+ is equal to NPA 10+. Anything UMF 16+ and up is considered a superior quality.

What mānuka honey UMF you should use:

Your cart is currently empty.